Adjust Your Brightness has been written in response to current humanitarian crisis around the world. At a time where healthcare and organisation are required the most, the people in the positions of power have failed the general public.

Gary “Nesta” Pine stormed Jamaica’s reggae scene in 1989 as the lead singer for City Heat, one of Jamaica’s most popular bands. The hotel circuit in Jamaica was the training ground for grooming the band’s young talent. After emigrating to the U.S. in 1992, City Heat traveled the world touring with Super Cat, while playing an integral part in the development of New York City’s underground Reggae scene. Gary quickly became known as a charismatic and crowd-motivating artist. He is also known and loved for his distinctive voice, his magnetic personality, his attention-grabbing stage presence and his energetic performances.

Gary became the lead singer for the Wailers Band in 1998. This legendary band, led by Aston “Family Man” Barrett, performed and created many hits with Bob Marley during Bob’s lifetime. During Gary’s 8 years with the Wailers, he played an important part in music history by spreading what is considered the most revolutionary, yet peaceful and ground-breaking music in modern times. Fans and critics alike are comfortable that Gary never attempted to imitate Bob; rather, he brought a level of creativity and raw intensity to the stage that kept each performance fresh, while performing his own original tunes “Light it Up”, “Dem Wouldn’t Live”, “Fighting for the Right Thing”, and “Be Wise”.

Gary took an unlikely journey into the world of European dance music… “Love Generation”, “Shining from Heaven”, “Miss Me”, and “Give a Lil Love”.

In 2006, Gary took an unlikely journey into the world of European dance music by collaborating with acclaimed French DJ and producer, Bob Sinclar. Gary was featured on 4 songs on the Western Dream album: “Love Generation”, “Shining from Heaven”, “Miss Me”, and “Give a Lil Love”. Each song carries a unique vibe – from the catchy dance melody of “Love Generation” to the smooth inspirational ballad, “Give a Lil Love”. “Love Generation”, the first single released off of Western Dream, quickly catapulted to the top of the international dance charts, selling 120,000 copies in its first two weeks of release.

“Love Generation” quickly became an ‘anthem’ and was used as the theme song for the 2006 FIFA World Cup and for “Star Academy”, the French version of “American Idol”. Gary received the Platinum award from the German Ministry of Sound for selling more than 300,000 copies of “Love Generation” in Germany. He also performed at the TMF Awards in Belgium where he received the Platinum award for selling more than 300,000 copies in Belgium. The 2007 Bob Sinclar single, “Sounds of Freedom” which features Gary Nesta and Dollarman, also reached Number 2 on the Billboard Magazine Hot Club Play.

Gary’s next project will be a feature on Shaggy’s upcoming single, “Fly High”, produced by DJ Voodoo of Ministry of Sound. Gary’s improbable voyage into the dance music genre has allowed this “reggae man” to take a new and exciting journey. A new day is rizin’ for Gary. He has been granted the extreme honor of taking the stage alongside Bob Marley’s Legendary Wailers while collaborating with some of the most talented musicians and producers in the industry. Until now, Gary has given his fans small windows into his creative potential. Now that he is tapping into untouched areas of his music, we will no doubt see more of Gary Nesta…

and he’s taking his fans along for the ride!

Gleem has been performing, recording and teaching music in the Portsmouth, UK and the South Coast region since 1993. He has been involved in multiple community projects including;

In addition to this Gleem has spent 10 years teaching writing and performing music workshops through a local young people’s charity Music Fusion. Visiting over 60 different youth establishments and festivals in the local area, Music Fusion offer a free service to young people for mentoring and developing their musical talents from absolute novice to established artists with tour performance experience and collaborations with established UK artists such as MIC Righteous, Logic, Genesis Elijah.

Gleem’s debut album “Royal Bloodline” set the foundation for his music releases, albeit a demo album called "Feed The Hippy" was self-distributed earlier. Produced by legendary Sound Engineer and Keyboard Player for The Wailers, Christian Cowlin, they have now recently collaborated again with one of the world’s greatest Reggae Singers and former lead singer of The Wailers, Gary “Nesta” Pine. The single is called Adjust Your Brightness and is due for release on 31st July 2020 in all major online outlets. The single is in response to the current affairs of 2020 and is receiving an overwhelmingly good reception from reggae fans, publishers, reviewers and DJ’s worldwide.

Christian is currently the Front Of House/Sound Engineer, a Wailers Band veteran, who has travelled the world with The Wailers for more than 20 years and who is responsible for the band’s live sound.

Christian Cowlin grew up in the countryside of England, from the age of five he was fascinated with the sweet sounds of Reggae Music, so much so he got his parents to take him to all sorts of concerts.

Christian was determined to be a part of the music industry in one way or another!

Starting to learn the guitar at the age of 14 was the first steps to being able to compose and put musical ideas into reality, Christian started his first reggae band at the age of 16 with Delroy “Roots" O'Gilvie (Black Roots lead singer).

Christian decided after 4 years to quit playing music and learn more about the production side of things so over the next few years he became a proficient self-taught sound engineer. Without going to college to learn the skills, Christian had to adapt quickly and prove his worth in his job in a club as resident house engineer where there were a lot of shows passing through every week.. One of which just so happened to be THE WAILERS! This was to be the most crucial meeting in Christian’s career as shortly after the show He was called to join The Wailers on their European tour with a massive line up onstage of original members. Christian has worked with the Wailers from May 2000 till 2011 in various capacities, Keyboard Player, Production manager, Sound Engineer and Tour Manager.

Christian then spent the next 6 years touring with Rock and Roll Legend Joe Brown as FOH Engineer and Tour Manager.

Alongside The Wailers, Christian has worked with many artists both playing, engineering and even tour managing with the likes of Vivian Jones, Aswad, Norris Man. 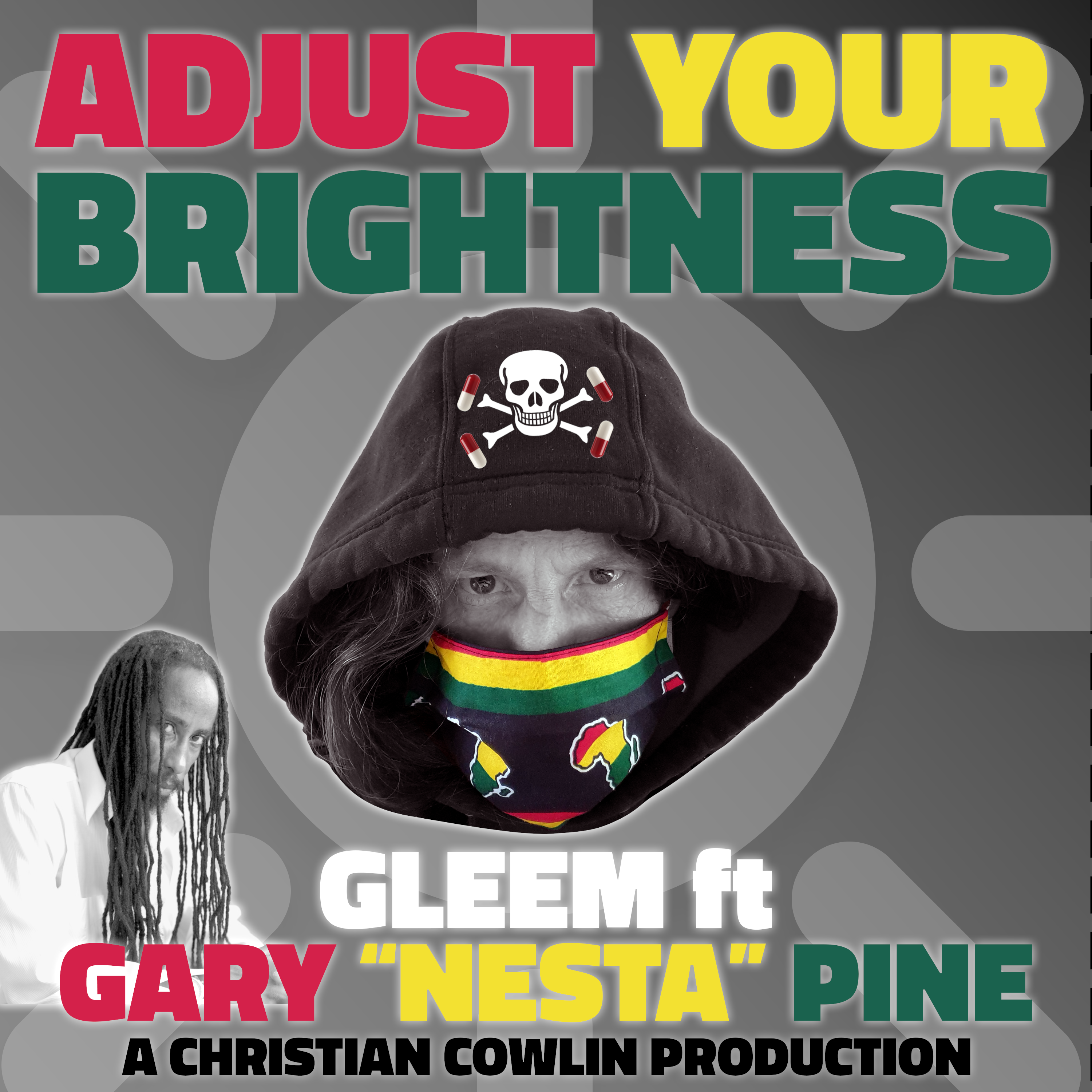 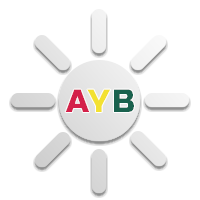 Financial giants, buy up an alliance with the lords that write laws of compliance
Tyrants for hire privately acquire, a proportion of the poor that supported them
Library of liars, lifetime suppliers, get caught and retire all at your expensive
Sick and tired of their tripwires, oh the cycle of crisis torches them

Email Us for Promotional Copies if you are a DJ, or Publicity Enquiries